Kingdom Valley Islamabad is a low-cost yet luxurious housing venture in the heart of the Federal Capital. This society is located at Chakri road near Lahore-Islamabad Motorway (M-2) and away from the hustle and bustle of the main city. This futuristic residential prospect is brought to you by Kingdom Group, a well-known name in the real estate sector of Pakistan that owns a good repute of bringing top-notch services & infrastructure at affordable rates.

This economic society is offering a variety of commercial and residential plots where the residents will be able to enjoy a high-grade lifestyle. This amazing real estate venture is launched in alliance with the ‘Naya Pakistan Housing Scheme’ and due to this reason, the prices are kept very minimal. Due to affordability and the potential to yield high returns on investments, people are taking a keen interest in Kingdom Valley. 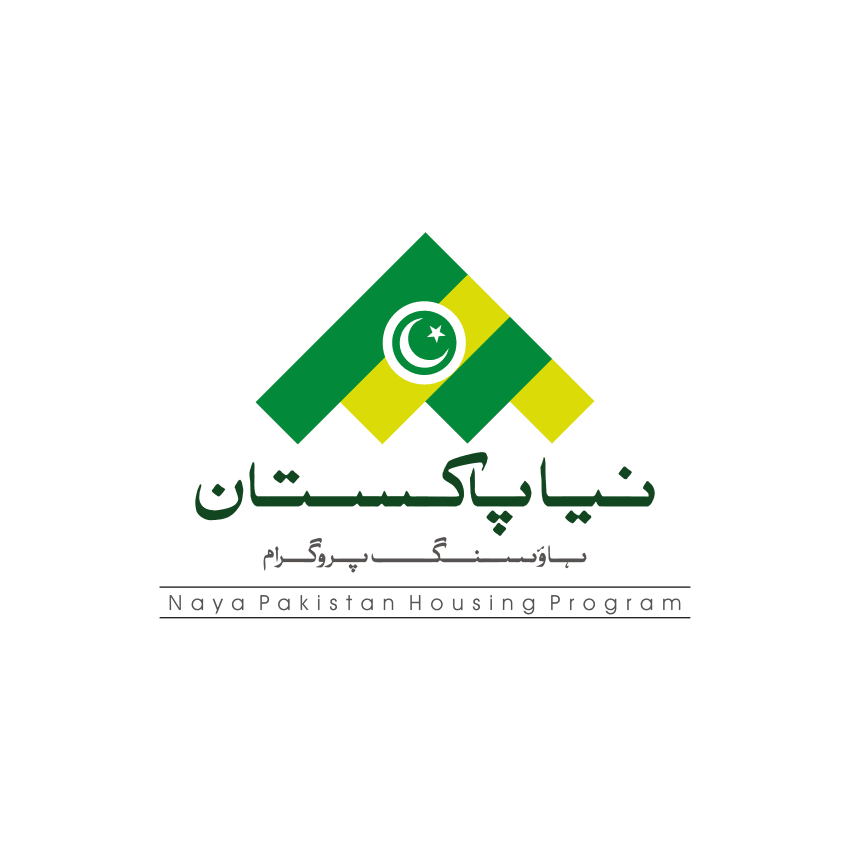 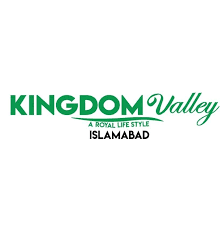 Contact us to Book Your Plots at KINGDOM VALLEY ISLAMABAD

Kingdom Valley Islamabad’s No Objection Certificate (NOC) was officially obtained under the Naya Pakistan Housing Scheme with the registration number “DRG/PHATA/2176-2021.” Approved real estate projects have a higher possibility of developing quickly. Not only that, it confirms the legitimacy of the project.

Any individual who is looking forward to investing in the project can personally confirm the Kingdom Valley Islamabad NOC status on the official website of the concerned authorities.

Kingdom Valley Islamabad is conveniently located on the M-2 Lahore-Islamabad highway. Not only this location is very prominent but many major housing societies, Islamabad & Pindi’s landmarks, and notables pots are nearby.

Accessibility and Nearby Landmarks

The following are the residential project’s accessible points:

Besides the easy accessibility, Kingdom Valley Islamabad location is surrounded by prominent landmarks including:

Kingdom Valley Islamabad is a revolutionary state-of-the-art housing community located near the M-2 Lahore Islamabad Motorway, away from the noise and bustle of the metropolis. Owners and developers Kingdom Valley, Kingdom Group took world-class architectures and developers on board to come up with a master plan that meets the expectations and necessities of every segment of society. The developers are working hard to give an exceptional level of expertise and service at a reasonable price. That is one of the reasons even the post launching prices of the society are a lot lower than the rest of the similar initiatives in the city.

The Kingdom Valley is being built in partnership with the Naya Pakistan Housing Scheme initiated by Prime Minister of Pakistan Imran Khan. The Punjab government to fulfill the vision of Imran Khan, is supporting this ambition and intends to build at least five million houses in Punjab. Various government departments reported that around 153,000 Kanal of land will be utilized in the next few years to build these houses. This land is utilized by different entities and developers, but all across the country, the most popular name is Kingdom Valley Islamabad. 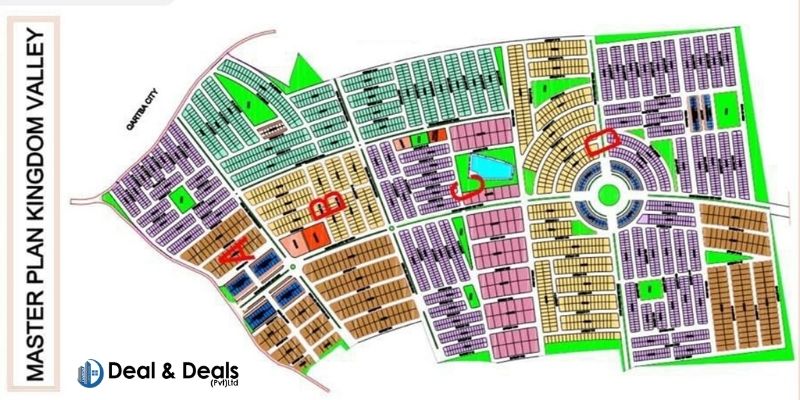 Kingdom Valley Islamabad is going to feature a commercial area where there will be all major national as well as franchises of famous international brands. This area is exclusively reserved for commercial activities and commercial plots are available for purchase now.

Kingdom Valley Residential Block will give residents all of the necessary and modern conveniences. Plots here are available in the following sizes:

This offering isn’t available on the market yet but is part of the Kingdom Valley Islamabad Masterplan. These will be ready-made luxury apartments of different sizes at surprisingly minimal prices.

Kingdom Farmhouses’ are also available in Kingdom Valley Islamabad. People who want to enjoy a healthy lifestyle away from the hustle and bustle of the cities can enjoy an exquisite and modern lifestyle in this housing society.

Kingdom Valley Farmhouses are available in the following sizes:

Kingdom Valley Islamabad Masterplan features very enticingly Kingdom Villas too. d. The villas are built to modern specifications. The villas will be single-story and double-story and are available in the following sizes:

Like Kingdom Apartments, Kingdom Height is part of Kingdom Valley Islamabad’s master plan but does not exist on the ground yet. It will be launched in the next phases of its development.

The total payment of all the plots is split into different payments and installments to ensure that there is no financial burden on the investors.

Here is the general breakdown of the Kingdom Valley Installment Plan:

Setup a Meeting or Callback!
If you’re looking to make a real estate investment that’s worth every penny you spend, then look no further than Deal & Deals. We have got every minor detail covered for you. Visit us today or drop us a line so that our experts can get back to you with an offer so lucrative that you cannot refuse.
Q

Setup a Meeting or Callback!
Q

Due to the location on a very prominent spot, the society is very easily accessible from all the prominent spots of both Rawalpindi and Islamabad.

Hundreds of Kanals dedicated to green lands and parks to provide residents with a healthy lifestyle.

Network of wide roads all across the society with a grand boulevard.

All the major utilities including water, gas, and electricity will be available 24/7/365.

Now You Can Book Residential & Commercial Plots For Sale In Kingdom Valley Islamabad.

Book Your Plots At The Best Prices!

Who is the owner-developer of Kingdom Valley Islamabad?

Kingdom Valley Islamabad is a project developed by Kingdom Group.

Where is the Kingdom Valley Islamabad location?

Yes. Plots in this housing society are the lowest costing in all of Rawalpindi & Islamabad.

What is the land area of the project?

Currently, this society has 15,000 Kanals of land.