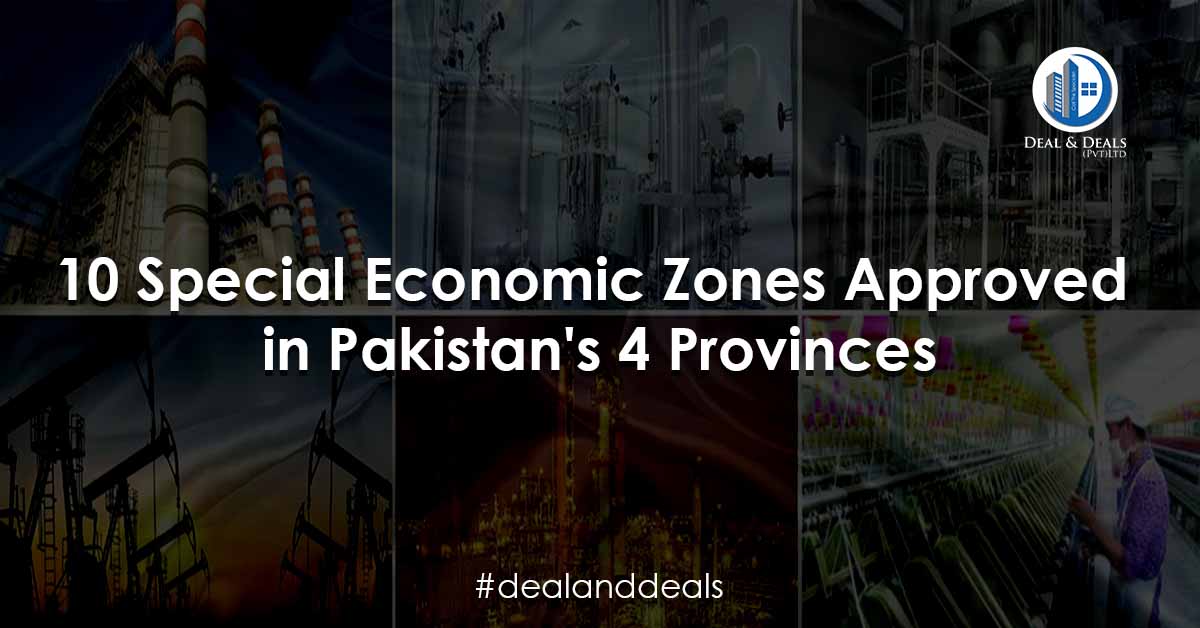 In order to increase Pakistan’s exports in the near future, the Prime Minister of Pakistan Imran Khan has approved 10 Special Economic Zones in 4 provinces.

This approval came in a meeting held on the issue of privatization of industry in Pakistan. The PM along with the committee decided to private 33 state-owned entities as a part of their reforms.

This article will provide you with all broader goals and objectives of setting up SEZ in Pakistan. 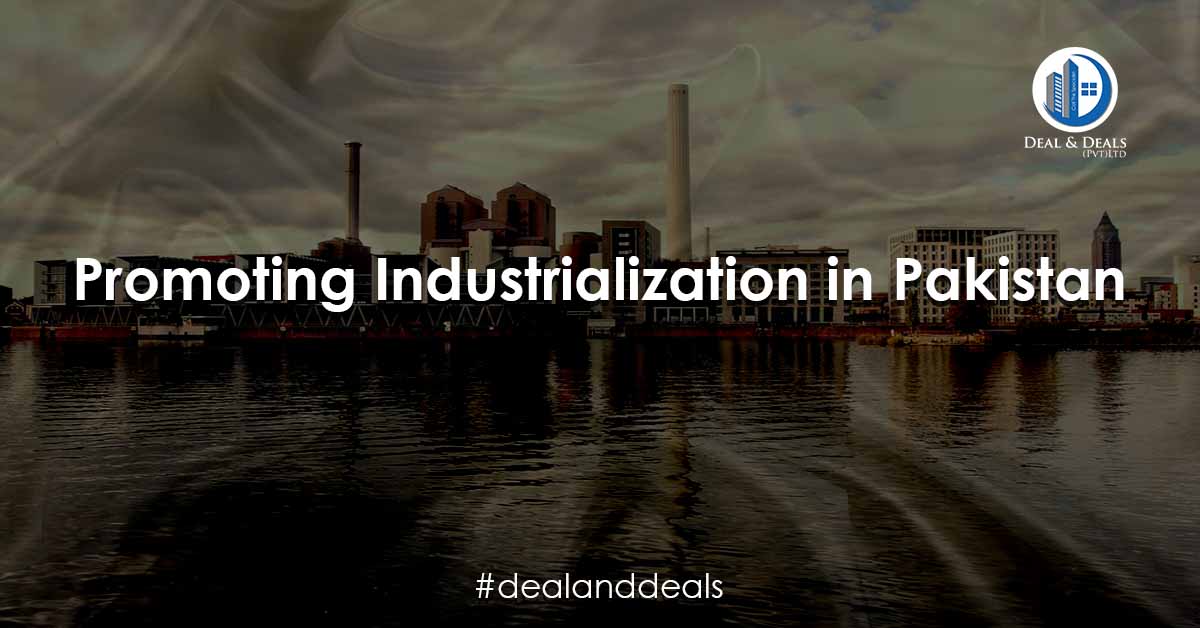 The first and foremost aim of setting up Special Economic Zones in Pakistan was to promote industrialization in the country. For a long period of time, the Pakistani administration has not been able to provide support to the industries in Pakistan. This led to a gradual demise of the industrial sector, and Pakistan’s exports started to decline.

Setting up Special Economic Zones would enable the industries to operate freely without restrictions. This means that proper provision of power and material would be ensured, so that the process of production is fully optimized. This will allow local industries to flourish, and our markets will have access to a variety of good and commodities which were previously imported.

Moreover, the passing of this act reflects a broader consensus in the ranks of lawmakers in Pakistan. The majority of political actors in the country are supporting the idea of industrialization and everyone seems to grasp its socio-economic significance.

For a long period of time, the Pakistani industries have been nationalized to work under the government. However, this nationalization has not been successful in increasing the exports of Pakistan.

The nationalized industrial sectors have been marked with corruption scandals, inefficiencies, and incompetence. In order to tackle all of these issues, the government has decided to privatize 33 state-owned entities. The establishment of Special Economic Zones in Pakistan would be a massive opportunity for all of these newly-privatized entities to establish themselves, and generate revenue as well as provide jobs to the citizens of Pakistan.

The Future of Industry in Pakistan 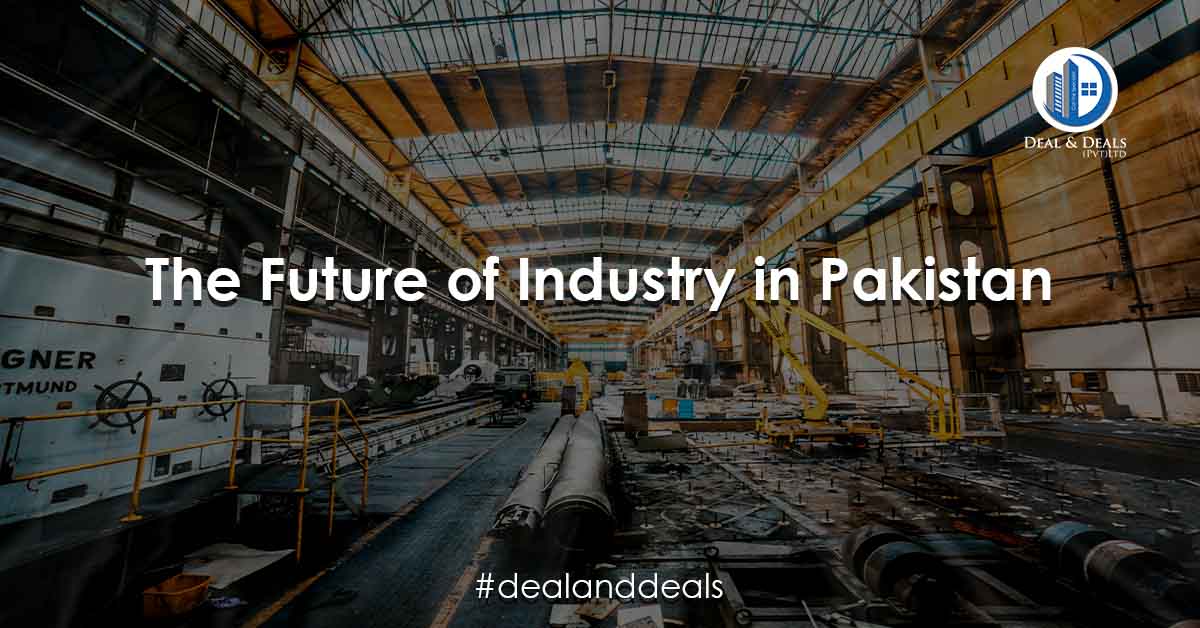 As the Industrial Sector of Pakistan is about to be privatized, the notion of revenue generation and productivity is being promoted. This aspect is likely to amend the broken production systems in the country. For instance, the Real Estate sector of Pakistan had developed primarily because of private housing societies in Pakistan such as Bahria Town.