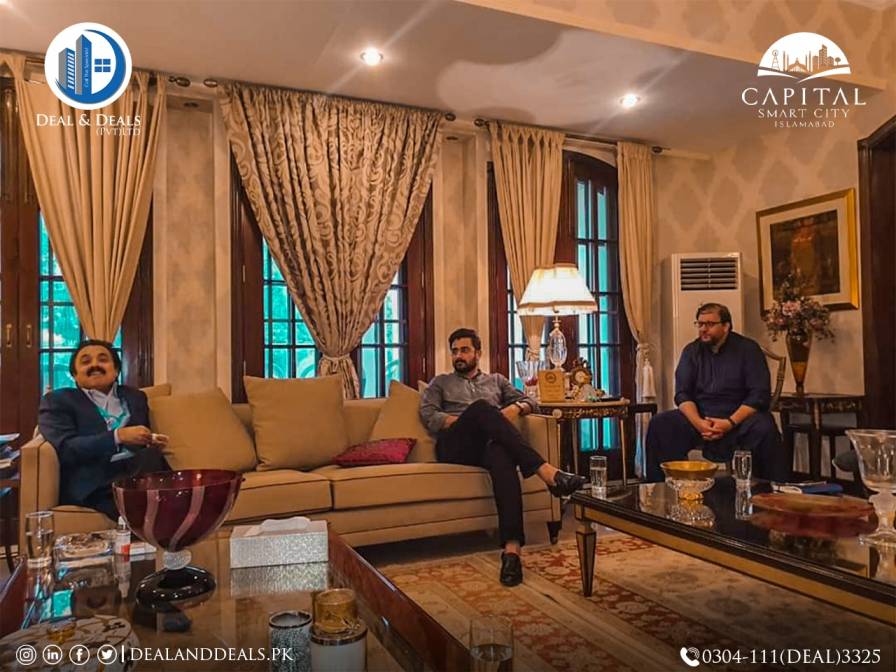 History of Deal and Deals and Capital Smart City Partnership 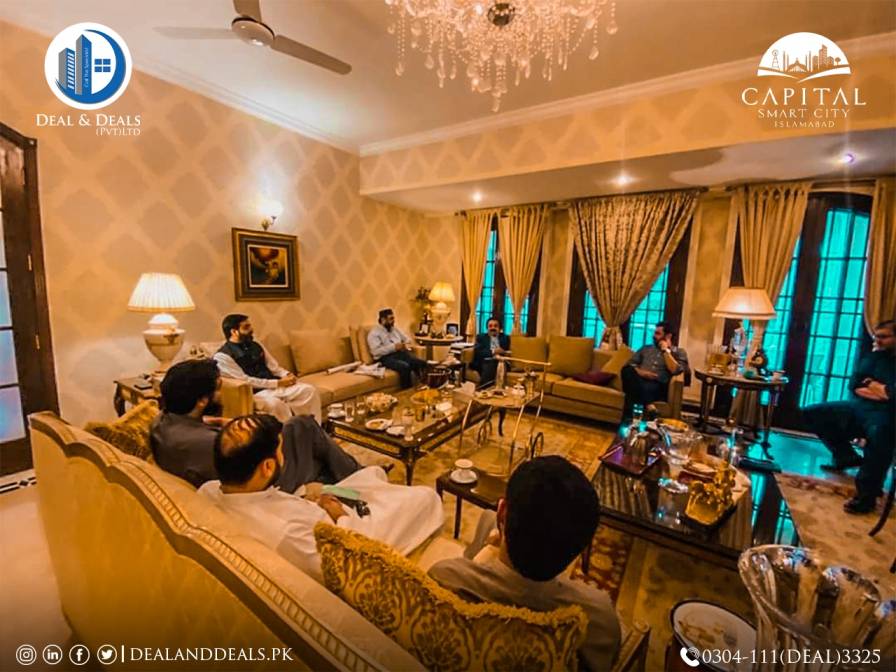 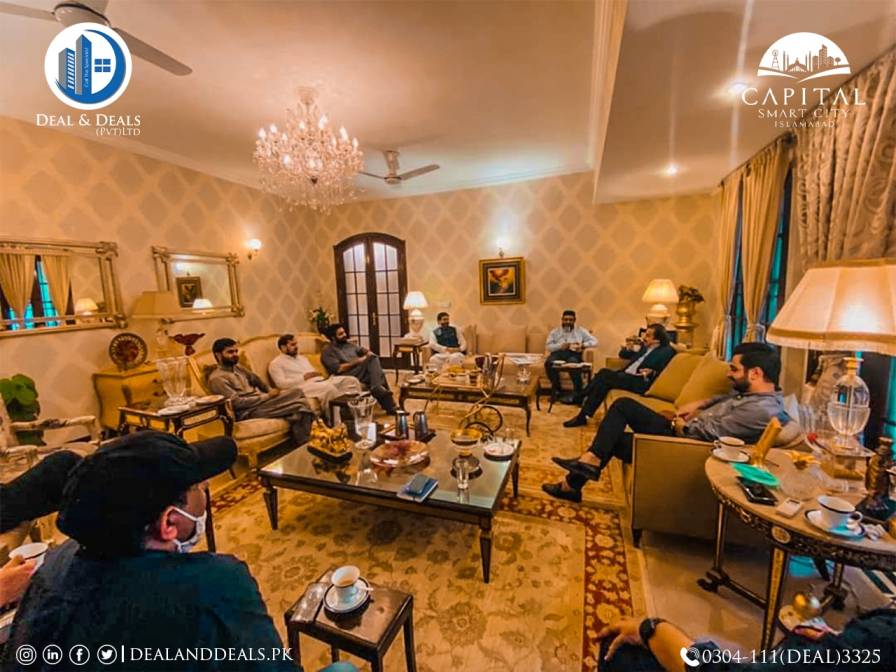 In recognition of its efforts, Capital Smart City has given Deal and Deals the status of its platinum partners. This means that Deal and Deals is one of the very companies in Islamabad with a direct linkage to the housing society’s administration. This is the reason why people prefer to buy plots from Deal and Deals Pvt. Ltd instead of buying from any untrustworthy and unreliable dealer operating in the markets.

Deal and Deals Blog provides you with all the latest news and updates from the world of real estate. Stay tuned to our blog page for more updates regarding all interesting topics and real estate trends, or call us at UAN 0304-1113325 for more information.