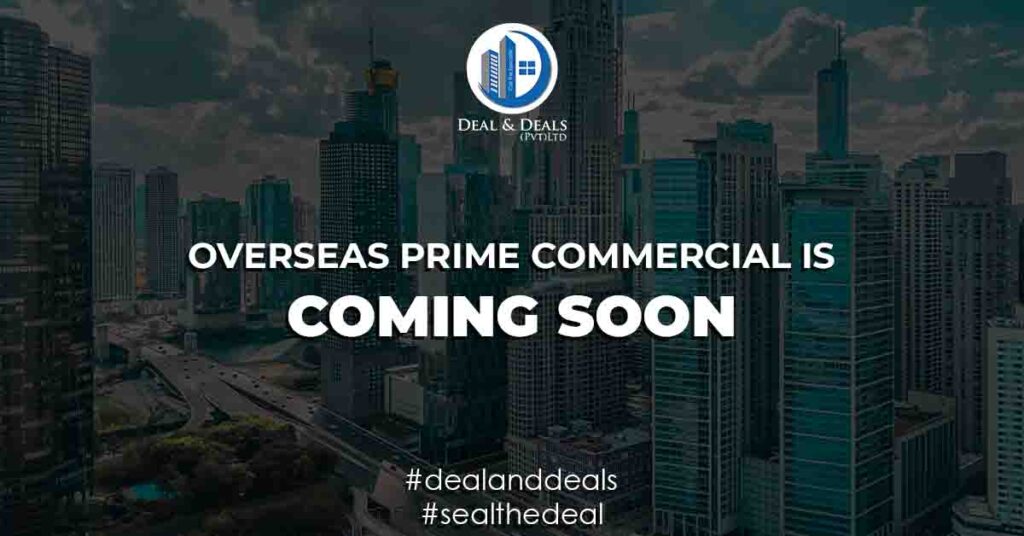 The Capital Smart City is one of the modern and futuristic housing schemes located in the suburban region of Islamabad and Rawalpindi. The capital smart city Islamabad is a project of Habib Rafiq Limited under its wholly-owned business subsidiary – Future Development Holdings. The developers of Capital smart city enjoy an impeccable reputation when it comes to planning, developing, and delivering real estate projects. The HRL has not only developed and delivered its own real estate projects throughout Pakistan, but it has also developed and planned them for some of the biggest names in the region such as Bahria Town and Defense Housing Authority. Apart from deploying and developing a series of smart cities across Pakistan, the HRL is also the owner and developer of the Royal Orchard Housing Scheme spread throughout Pakistan.

The Capital smart city Islamabad is an investor magnet. This is because not only this will be the first smart housing society in Pakistan but also enjoys a great location in Islamabad’s suburban region. The Capital smart city is located on the main Islamabad – Lahore Motorway near Thallian Interchange. One end of the housing scheme is along the motorway while the other one is on Rawalpindi’s Chakri road. This dual approach from the urban hubs of Islamabad and Rawalpindi makes it ideal for future homeowners who want to reside in Islamabad. Apart from this, the Capital smart city also enjoys close proximity to the upcoming Rawalpindi Ring Road and the eastern route of the China Pakistan Economic Corridor. In fact, the proposed Rawalpindi Ring Road is set to bisect the location of Capital Smart City at a mere distance of 1.3 KMs only! Apart from these location advantages, the Capital Smart City Islamabad shares the same neighborhood with some other great real estate projects which include the likes of Blue World City, MIVIDA Islamabad, Al-Haram City, and Abdullah Town. The location of Capital Smart City gives it an unprecedented advantage since society will be conveniently connected to city centers of Islamabad and Rawalpindi while offering great routes to the rest of Pakistan. The new Islamabad International Airport is a mere 5-minute drive from the location of Capital smart city. In fact, the upcoming RRR’s aerotropolis will have direct access to and from the locale of this housing scheme.

Apart from its fantastic location at the helm of suburban Islamabad, another reason that investors consider this society is for its legitimacy. The capital smart city Islamabad is one of the only schemes in the area that has been commissioned under the private housing societies act of the provincial government and has a valid no-objection certification from Rawalpindi Development Authority. The real estate investors in Pakistan, and in the whole world, park their money in a property that not only gives them better returns on investment but also secure. The NOC from RDA for Capital Smart City means that it is a legal society that has been granted permission to plan and develop a residential community according to the by-laws of the governmental land regulator. For the investors, the legality of CSC makes it a secure investment. For the future homeowners, buying a property in this housing society is legal and provisioning of all basic civic amenities such as water, gas, electricity and public transport will be done without any hassles. 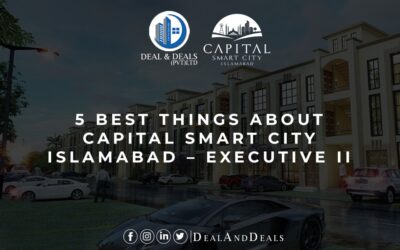 Capital Smart City is one of the grand real estate projects of Pakistan. It is a grand residential project known as the first smart city in Pakistan. This project is highly lucrative that has blown away the minds of people due to its amazing and unique features. In...

END_OF_DOCUMENT_TOKEN_TO_BE_REPLACED 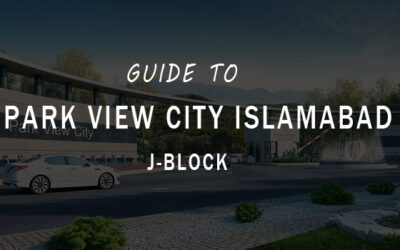 Park View City Islamabad is a mega real estate project in the heart of the federal capital and known as heaven on earth. This is the only society in Zone IV of Islamabad which has an active legal status because it owns a No Objection Certificate (NOC) from the Capital...

END_OF_DOCUMENT_TOKEN_TO_BE_REPLACED 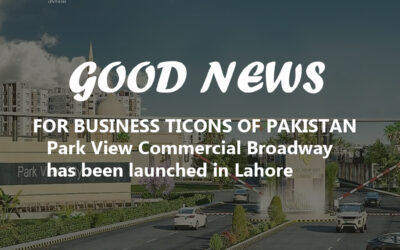 Are you a business icon looking forward to expanding your business and interested to invest in Property??? Then here is a piece of news for you…! As Lahore is becoming the biggest investment hub of Pakistan in terms of real estate and Park View City Lahore is the mega...