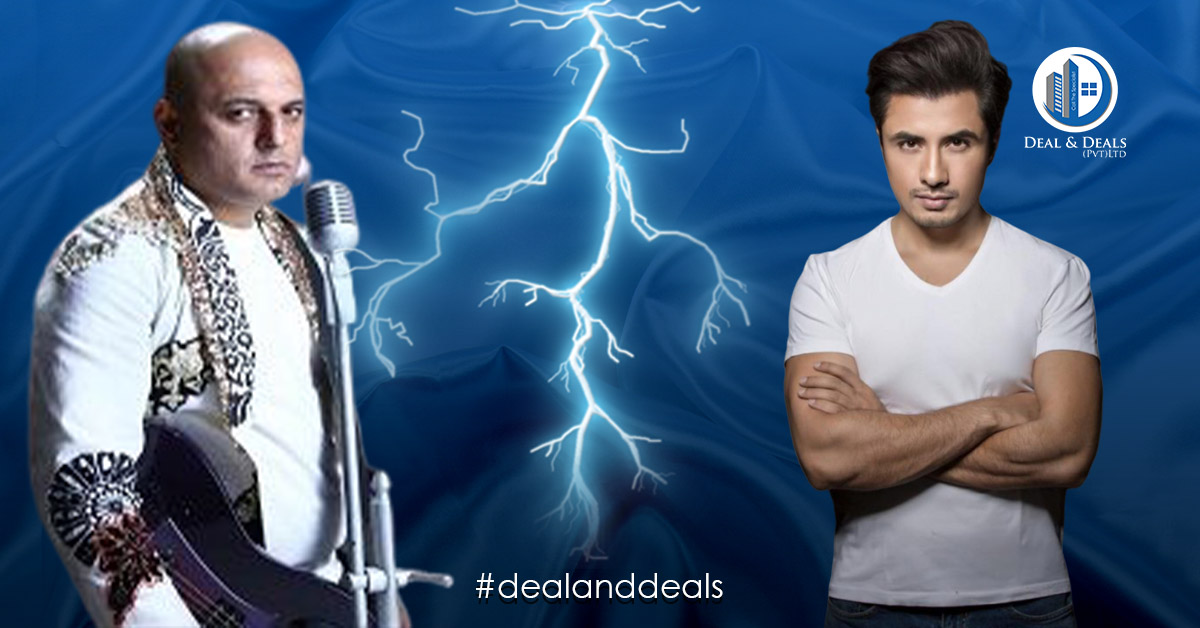 The PSL Opening Ceremony took place on 20th February 2020, and it was largely-anticipated by Pakistanis all over the world. However, the feedback on social media platforms appears to be negative, and people are dissatisfied with some even furious to an extent.

To make things even worse, this event has brought two of Pakistan’s biggest popstars in a zone of confrontation.

What Happened in the Ceremony?

As the PSL Opening Ceremony concluded on Thursday night, the aftermath of the event was marked with a number of controversies.

The first controversy generated when it was became clear that preparations for the event were not up to the mark. According to a statement by Ali Azmat (One of Pakistani’s Biggest Popstar), there was massive inefficiency in the overall management.

The PSL anthem was squeezed to only 2-3 minutes, and the singers of the anthem including Asim Azhar, Ali Azmat, and Haroon were told to quickly wrap up the event. This caused massive displeasure to the artists, and some even came out to criticize the management.

Do You Want to Invest In Real Estate Visit: Blue World City Islamabad For Pricing and Features.

Once the show ended, the audience on different social media platforms started responding negatively. According to the social media audience, this opening ceremony was not worth the wait at all.

With all the expectations for an ecstatic PSL opening ceremony shattered into bits, people started bashing the singers as well. For many of the young cricket enthusiasts, the PSL anthem was clearly below par and people have thus been posting videos and comments criticizing its quality.

After the PSL Ceremony, Ali Azmat was called on a show with Waseem Badami (A popular Pakistani Journalist). This shows marked the beginning of another controversy which brought Ali Zafar (Pakistan’s Biggest Pop Icon) into the scene.

After Waseem Badami had asked Ali Azmat for his point of view on the PSL anthem, the popstar linked its disapproval on social media with another artist who had allegedly hired bloggers to propagate this negativity against the PSL anthem.

In line with his charming personality, Ali Zafar uploaded a video in which he brilliantly trolled Ali Azmat on his allegation. This video was shared by thousands of people around the country and quickly trended in the ranks of social media enthusiasts as well. The message was very simple: One should not accuse people of something regarding which they have no proof.

However, we pray that our pop icons can sort out their differences and cooperate with one another for the uplifting of the music industry in Pakistan.

In addition to this, Ali Zafar was also requested on a show by Waseem Badami to work on and introduce another music video for PSL, on which he responded in a positive manner.